SEO Has Come a Looong Way 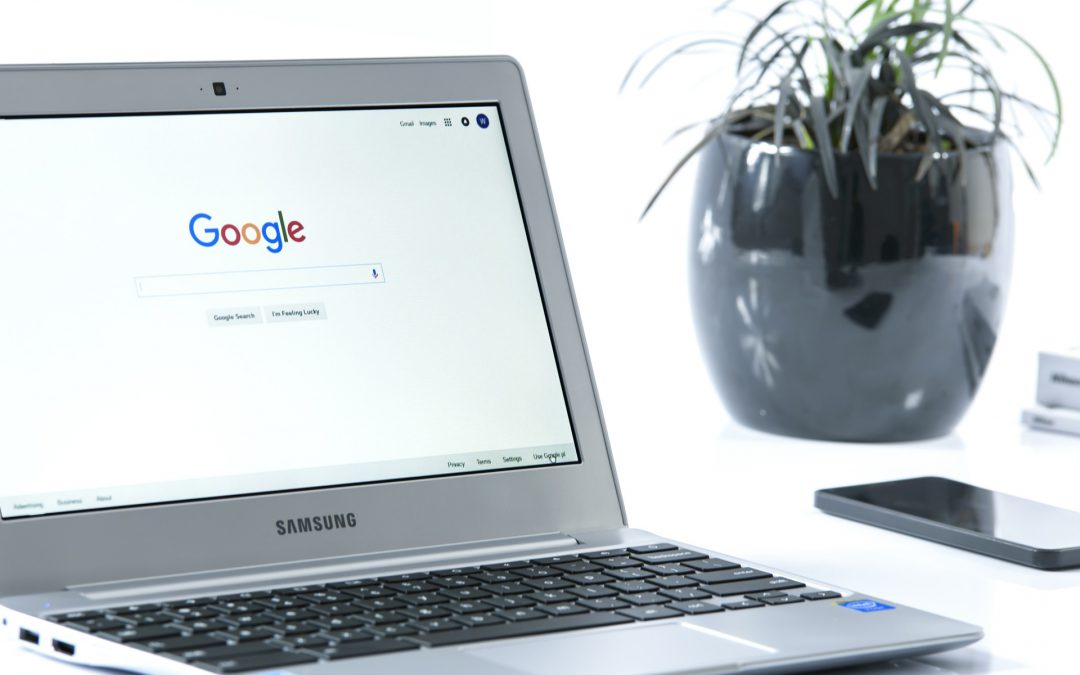 Google was registered as a domain name sometime in September, way back in 1997. Some time afterward, when website owners realized they could make money off of search engines, SEO was born, and it has certainly matured quickly during its relatively short life!

While everyone, at the time, was becoming more connected and internet savvy, website owners were finding ways to drive absurd amounts of traffic to their sites. One technique they found effective was keyword stuffing or implanting far too many keywords in a website or page’s content. By the time that Google and other search engines changed their algorithms accordingly, in order to stop keyword stuffing and the likes, black hat SEO experts were already on the cusp of fresh and new ways to get one over on the system.

To address these problems and more, the founders of Google, Larry Page, and Sergey Brin released a paper they called “The Anatomy of a Large-Scale Hypertextual Web Search Engine.” It was in this paper that the concept of “Pagerank” was first introduced. Page and Brin first used the term in that groundbreaking essay.

Google conquered the early 2000’s, and, in doing so, took on the goal of making the internet less “advertisement-centric.” Moreover, in order to achieve that goal, Google began releasing guidelines for creating better content, establishing better PageRank, and procuring higher authority, all while still following “the rules” of quality content. Their guidelines became what is now known as “white hat SEO.”

In 2005, Google partnered with Yahoo and MSN for the Nofollow Attribute, which helped exterminate spammy links left on websites. Later that year, Google introduced personalized search, based on users’ previous search history data. Google still uses this technology today, albeit they have come a long, long way since 2005! In November of 2005, Google launched Google Analytics and within it, Google Adwords, which the search engine also uses to this day, and even invites the common user free access to, as well.

To this day, Google and most other search engines still rely on the standards set long ago to rank websites by their traffic and authority. The best white hat SEO practices have always included a primary focus on site content, and that doesn’t appear to be changing anytime soon. Today, Google, the most popular search engine by leaps and bounds, places sites with the richest, and most quality content at the top of their SERPs (Search Engine Results Pages). In a world of mass spamming, “fake news,” and millions of click-bait articles polluting the web, the future of SEO will most likely place even more significance on quality content.

Ready to set up and design the perfect website for your business? Get a free consultation with Lake Development Group today!