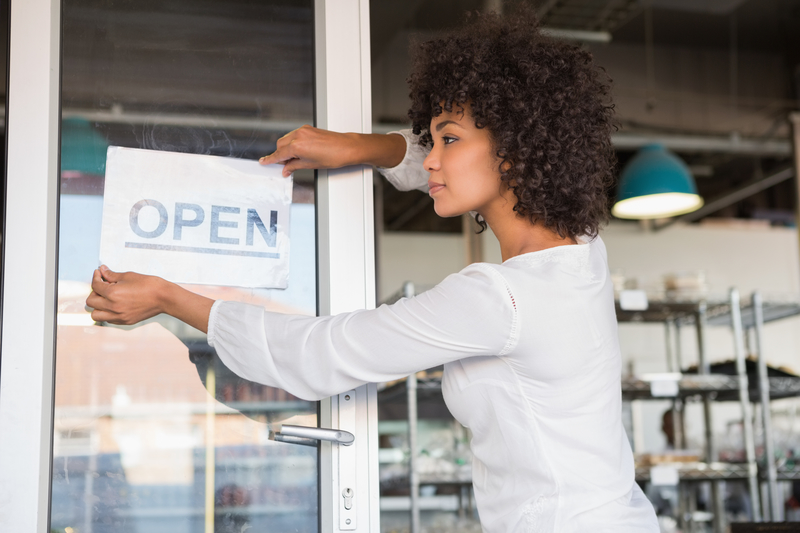 For some people, all they need is a little push to get become the next Steve Jobs or Jeff Bezos. If that’s you, then look to these five entrepreneurs who will make you believe in the power of entrepreneurship.

Today, you know the site as eBay, but before that, it was known simply as AuctionWeb—a simple, personal website designed by a computer programmer named Pierre Omidyar for the sole purpose of auctioning off his personal items. When traffic ballooned to such an extent that he had to upgrade to a business account, Pierre saw the revolutionary idea that sat at his fingertips. Even though he only had one person employed at the beginning, Pierre jumped at the chance to revolutionize the auction industry.

Even though currently Daymond John is one of the stars of Shark Tank, he rose to fame as the creator FUBU, an urban-inspired and inexpensively-priced clothing manufacturer. Seeing a gap in the marketplace for casual clothes, he began making his clothes and sold over $800 in one day. That was enough to inspire his mother to mortgage their house and invest nearly $100,000 into his business idea.

Not only is Tim Ferriss the host of the amazingly popular Tim Ferriss Show and the writer of the bestselling Four-Hour Workweek, he also is a tweeting machine, sometimes shooting out dozens of sage business advice tweets every day. As an angel investor and Princeton Grad, rest assured that he knows what he’s talking about. If you’re looking to start a business, you can do worse than listen to him.

With only $1,000 to her name over 20 jobs under her belt by the time she turned 23, Barbara Corcoran knows what it’s like to hustle from the ground up. Her inspiring rags-to-riches story now manifests itself in the form of online guidance that is doled out daily. Pick up her book, follow her on social media, and your business will get off on the right foot.

Womply founder Toby Scammel is a 2006 USC grad with an eye for entrepreneurship and small businesses. With over 100,000 paying customers and $50 million in revenue for his software company called Womply, Scammel is an expert when it comes to acquisitions and management. In addition to that, he also serves as an advisor to several start-ups, many of which he has invested in.

Studying the success stories (and even the failures) of entrepreneurs and business owners can be a helpful step in the process of preparing to open a business. Using the examples of others can help inspire and instruct you, so that you can make your own business dreams a reality.